We are hiring! We are always looking for amazing people to join the growing bookskeep team Apply here

In early October, Cyndi had the pleasure to present at Retail Global Las Vegas. We heard Lee McCabe speak about his position with the Chinese company Alibaba as Vice President of North America. What McCabe had to say about Alibaba and the Chinese involvement in ecommerce was quite exciting. 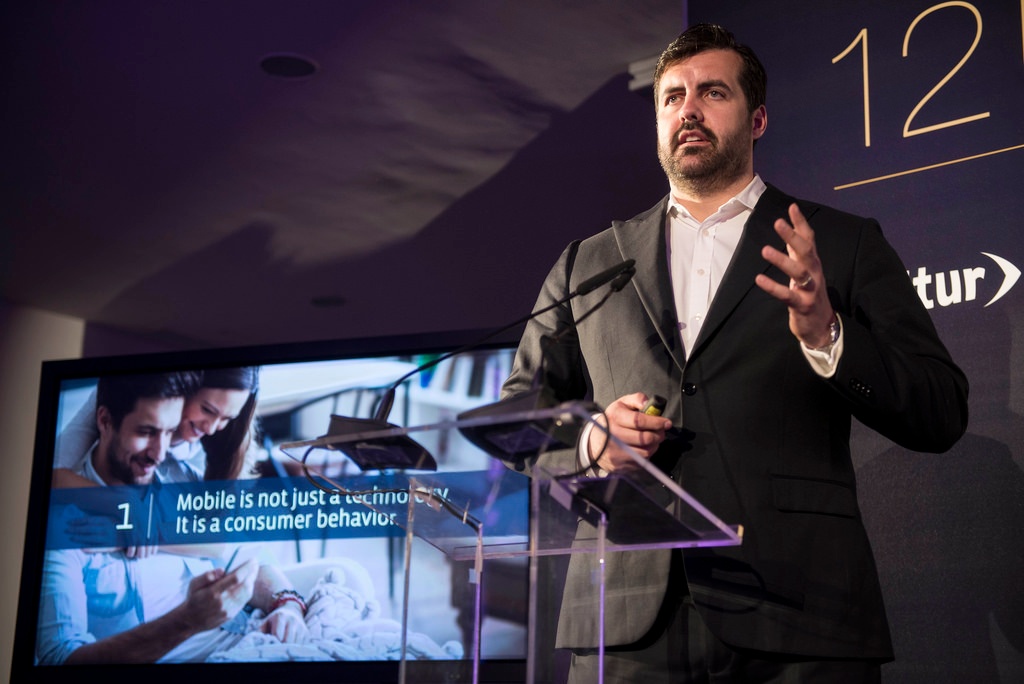 China is already the largest ecommerce market in the world, and only half of the population is on the internet. In 2010, China and the US both contained 140 million online shoppers, while in 2020, China is projected to have 891 million and the US only 270 million.

With no signs of slowing down, the growth of China’s ecommerce market leaves so much opportunity for American retailers to expand overseas.

To put its size into perspective, transactions on their three main sites – TaoBao, Tmall and Alibaba.com – totaled to just under $250 billion last year. This is more than ebay and Amazon combined.

Tmall, with nearly 500 million monthly active users, is the largest opportunity for American retailers to sell to China. Alongside Alibaba’s core commerce companies, it also has a number of mobile media, entertainment and service outlets. A few include a social network, travel agency, food delivery and its own version of YouTube. By aligning ownership of these platforms, Alibaba improves user experience.

To ensure that Alibaba’s many platforms function efficiently, it is built on four main supporting companies. Alipay handles the financial side of consumption by allowing consumers to pay for goods as easily as possible. Their logistics company called Cainiao makes sure that packages can be shipped to the necessary destinations. Alimama.com provides marketing services, and all Alibaba platforms are built on Alibaba cloud.

Alibaba’s goal in the US

As VP of North America, McCabe aims to grow their team of businesses in America to help them tap into the Chinese market.

While the demand for American products in China is extremely high, an understanding of the local market is also vital to conducting successful business in China. This is where Alibaba comes in. Because of its extensive involvement in China’s ecommerce, Alibaba can help American businesses sell their products in China in the best, most profitable way possible.

Cyndi Thomason is founder and president of bookskeep, a U.S.-based accounting, bookkeeping, and advisory firm for ecommerce sellers worldwide. She has a passion for data analysis and process development. She uses that passion to educate her clients and help them structure their businesses to maximize profits.